What you need to know about Alexandria

Alexandria is the second largest city and a major economic centre in Egypt, extending about 32 km (20 mi) along the coast of the Mediterranean Sea in the north central part of the country. Its low elevation on the Nile delta makes it highly vulnerable to rising sea levels. Alexandria is Egypt’s largest seaport, serving approximately 80 of Egypt’s imports and exports. It is an important industrial center because of its natural gas and oil pipelines from Suez. Alexandria is also an important tourist destination.

Alexandria was founded around a small Ancient Egyptian town c. 331 BC by Alexander the Great. It became an important center of the Hellenistic civilization and remained the capital of Hellenistic and Roman and Byzantine Egypt for almost 1000 years until the Muslim conquest of Egypt in AD 641, when a new capital was founded at Fustat (later absorbed into Cairo). Hellenistic Alexandria was best known for the Lighthouse of Alexandria (Pharos), one of the Seven Wonders of the Ancient World; its Great Library (the largest in the ancient world; now replaced by a modern one); and the Necropolis, one of the Seven Wonders of the Middle Ages. Alexandria was the second most powerful city of the ancient world after Rome. Ongoing maritime archaeology in the harbor of Alexandria, which began in 1994, is revealing details of Alexandria both before the arrival of Alexander, when a city named Rhacotis existed there, and during the Ptolemaic dynasty.

From the late 18th century, Alexandria became a major center of the international shipping industry and one of the most important trading centers in the world, both because it profited from the easy overland connection between the Mediterranean Sea and the Red Sea, and the lucrative trade in Egyptian cotton.

The Coptic language, the only extant descendant of Egyptian, is today the liturgical language of the Coptic Orthodox Church. The “Koiné” dialect of the Greek language was important in Hellenistic Alexandria, and was used in the philosophy and science of that culture, and was also studied by later Arabic scholars. 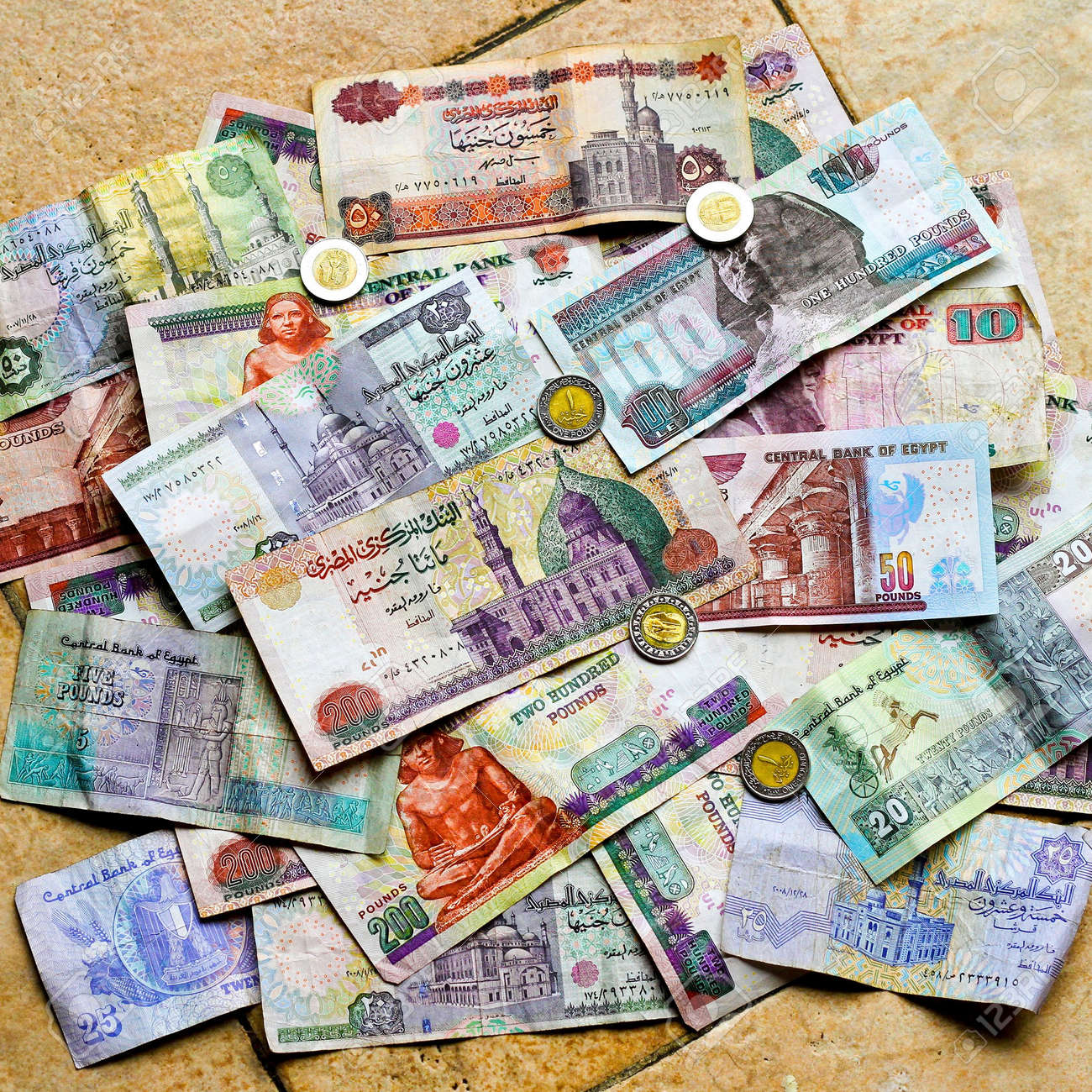 Alexandria is located in the country of Egypt, on the southern coast of the Mediterranean.

Alexandria has a borderline hot desert climate (Köppen climate classification: BWh),approaching a hot semi-arid climate (BSh). As the rest of Egypt’s northern coast, the prevailing north wind, blowing across the Mediterranean, gives the city a less severe climate from the desert hinterland. Rafah and Alexandria are the wettest places in Egypt, the other wettest places are Rosetta, Baltim, Kafr el-Dawwar and Mersa Matruh. The city’s climate is influenced by the Mediterranean Sea, moderating its temperatures, causing variable rainy winters and moderately hot summers that, at times, can be very humid; January and February are the coolest months, with daily maximum temperatures typically ranging from 12 to 18 °C (54 to 64 °F) and minimum temperatures that could reach 5 °C (41 °F). Alexandria experiences violent storms, rain and sometimes snow, sleet and hail during the cooler months; these events, combined with a poor drainage system, have been responsible for occasional flooding in the city. July and August are the hottest and driest months of the year, with an average daily maximum temperature of 30 °C (86 °F). The average annual rainfall is around 200 mm (7.9 in) but has been as high as 417 mm (16.4 in)

Alexandria is served by Alexandria International Airport and Borg al Arab Airport which is located about 25 km (16 mi) away from city center.

From late 2011, Alexandria International was to be closed to commercial operations for two years as it underwent expansion, with all airlines operating out of Borg al Arab Airport from then onwards, where a brand new terminal was completed in February 2010.

Alexandria plays host to two intercity railway stations: the aforementioned Misr Station (in the older Manshia district in the western part of the city) and Sidi Gaber railway station (in the district of Sidi Gaber in the center of the eastern expansion in which most Alexandrines reside), both of which also serve the commuter rail line. Intercity passenger service is operated by Egyptian National Railways.

An extensive tramway network was built in 1860 and is the oldest in Africa. The network begins at the El Raml district in the west and ends in the Victoria district in the east. Most of the vehicles are blue in color. Some smaller yellow-colored vehicles have further routes beyond the two main endpoints. The tram routes have one of four numbers: 1, 2, 5, and 6. All four start at El Raml, but only two (1 and 2) reach Victoria. There are two converging and diverging points. The first starts at Bolkly (Isis) and ends at San Stefano. The other begins at Sporting and ends at Mostafa Kamel. Route 5 starts at San Stefano and takes the inner route to Bolkly. Route 6 starts at Sidi Gaber El Sheikh in the outer route between Sporting and Mustafa Kamel. Route 1 takes the inner route between San Stefano and Bolkly and the outer route between Sporting and Mustafa Kamel. Route 2 takes the route opposite to Route 1 in both these areas. The tram fares are 25 piastres (0.25 pounds) during most of the day, and 50 piastres (0.50 pounds) after 9pm. Some trams (that date back the 30s) charge a pound. The tram is considered the cheapest method of public transport.

Taxis in Alexandria sport a yellow-and-black livery and are widely available. While Egyptian law requires all cabs to carry meters, these generally do not work and fares must be negotiated with the driver on either departure or arrival.